I'm not the best at reccing, and I'm not the most prolific reader, so I'm gonna see how I go with a single page and what are, IMHO, the important fics from my AO3 bookmarks 🤣

For more of what I read and mark 'rec' in my bookmarks, check them out here. I'm pretty generous with my rec ticks, so if you want to get more specific as to what hits the spot, filter for recs with notes.

a footnote regarding the HP fandom

The Disturbia Series by leonidaslion

Authors Summary: Not all of our scars are worn on the outside ...

My Comments: The Bright Lights of Disturbia is not my usual kind of reading material. One of the reasons for that is the fact I fucking disappear if it's good. Depending on length it can be days at a time. BLoD is 370k+, and I was good for exactly nothing else for 3 entire days 🤣

BLoD is compelling as fuck, and the writing is impeccable. It's also fairly dark, content-wise. If you're sensitive, you're gonna need a canary for this one.

These are some flawed-ass characters. Sam, as POV, is epically, epically flawed, in ways that fit perfectly with canon. I wanted to throttle him most of the way through simply for being such a dumbass that he couldn't see how stupid he was being.

Dean is epically fucked up, because of the events in the fic. On occasion I found him quite pathetic, and IMO out of character. However, by the end of the fic, after he'd sorted his shit out, he was back to being more like the Dean we know.

With John I swung wildly between hating him and actually, yes, his actions are entirely understandable.

BLoD has plenty of plot action, though not a whole lot of sex. There are reasons within the story for the lack of it, however.

Authors Summary: Sam said, "You know I wish you just wanted to fuck me? That would be easy, they've got words for that kind of messed up." That just made Dean's pits sweat. He felt like Wile E. Coyote running into a tunnel painted onto a mountain face, little birds circling around his head. "Uh." "What do you know about Jeffrey Dahmer?" He'd been having a *good day.*

My Comments: I stayed up till after 3am reading this. So so good and so so hot.

All Along The Watchtower by leonidaslion

Authors Summary: When the world explodes in a heatless, formless flare of red light, Dean isn’t awake to see it.

My Comments: Fucking fantastic. Apocalypse fic, for a start, then the dubcon and the bitchiness on top. Chefskiss.

Authors Summary: The Malfoys have always been owned by the Potters. Strange? Yes. But true, and coming true again. Harry finds himself with no alternative but to claim Draco for his very own slave. Canon-compliant through DH, but ignores the epilogue.

My Comments: I first read Owned about a million years ago (okay, like probably 10 years ago). It was one of those fics that stick with me, in that scenes replayed in my head on occasion, even after so long. When I stumbled across it on AO3 a few years ago (it came in via Open Doors I believe), I immediately downloaded it and shoved it in a TBR folder. If I'm gonna be completely honest, I don't think I actually ever thought I'd reread it. It's over 400k (and my attention span is non-existent) and it has significant BDSM themes, not something I'm into these days. But I opened it out of curiosity one day, and the damn thing sucked me in all over again. Pretty much nothing else happened for a couple days while I mainlined the damn thing, and I had a couple really _really_ late nights, too. So anyway. Definitely recommend if you're up for a Harry/Draco slavefic that's actually kinda romantic as fuck.

My Comments: Groundhog Day style time loop fic, made extra awesome with the catatonic event in the middle. The above was my original note on the bookmark in 2013. Not sure where I was going with the catatonia thing, perhaps I had a kink? Regardless, I reread this year (2022), and it's still fucking awesome. You really can't go wrong though with [astolat](https://archiveofourown.org/users/astolat).

Authors Summary: Set during the first episode, and written the day after the pilot aired. I posted it to an LJ comm, since moved to DW. This was my entry: supernaturalfic.dreamwidth.org/968.html. Credited as the first Supernatural fic, and so the first Dean/Sam fic too, which is something I only discovered much later. Dean's taking a much-needed shower and Sam's remembering too much.

My Comments: I rec this fic a lot. I'm passionate about fandom history, and so having this first SPN fic and first fic ever of my OTP so accessible is huge. There's also a certain amount of schadenfreude in proving that wincest was the first ever SPN ship and was absolutely accepted in fandom from the very beginning.

Sid and Nancy by themegalosaurus

Authors Summary: When you’d committed to spending perpetuity with your undead brother, it turned out to be pretty hard to think of reasons not to fuck him.

My Comments: This fic is totally relevant to my interests. Wincest with monsterfucking? Hell yes. 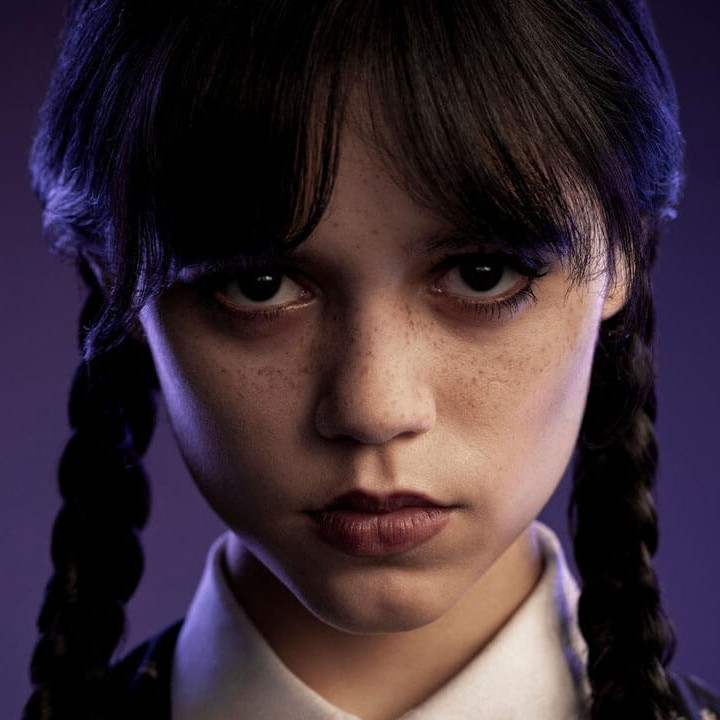 I'm bloodwrites, and I've been knocking around the fandom internets since the early 2000s. I write fic, almost exclusively slash. I like Dean Winchester, vampires, pirates, and CSS. Some people know me as vamp.

Built with 11ty, hosted on Neocities.